PANTONE® began as a commercial printing company in the 1950s. In 1956, they hired recent Hofstra University graduate Lawrence Herbert as a part-time employee. Herbert used his chemistry knowledge to systematize and simplify the company’s stock of pigments and production of coloured inks; by 1962, Herbert was running the ink and printing division at a profit, while the commercial-display division was in debt; he subsequently purchased the company’s technological assets from his employers and renamed them “Pantone”.

The company’s primary products include the PANTONE® Guides, which consist of a large number of small (approximately 15×5 cm) thin cardboard sheets, printed on one side with a series of related colour swatches and then bound into a small “fan deck”. For instance, a particular “page” might contain a number of yellows of varying tints.

The idea behind the PMS is to allow designers to “colour match” specific colours when a design enters production stage, regardless of the equipment used to produce the colour. This system has been widely adopted by graphic designers and reproduction and printing houses. PANTONE® recommends that PMS Colour Guides be purchased annually, as their inks become yellowish over time. Colour variance also occurs within editions based on the paper stock used (coated, matte or uncoated), while interedition colour variance occurs when there are changes to the specific paper stock used.

While not PANTONE® products, colour charts can be found online that show approximate PMS colours rendered in RGB.

However, most of the PANTONE® system’s 1,114 spot colours cannot be simulated with CMYK but with 13 base pigments (15 including white and black) mixed in specified amounts. 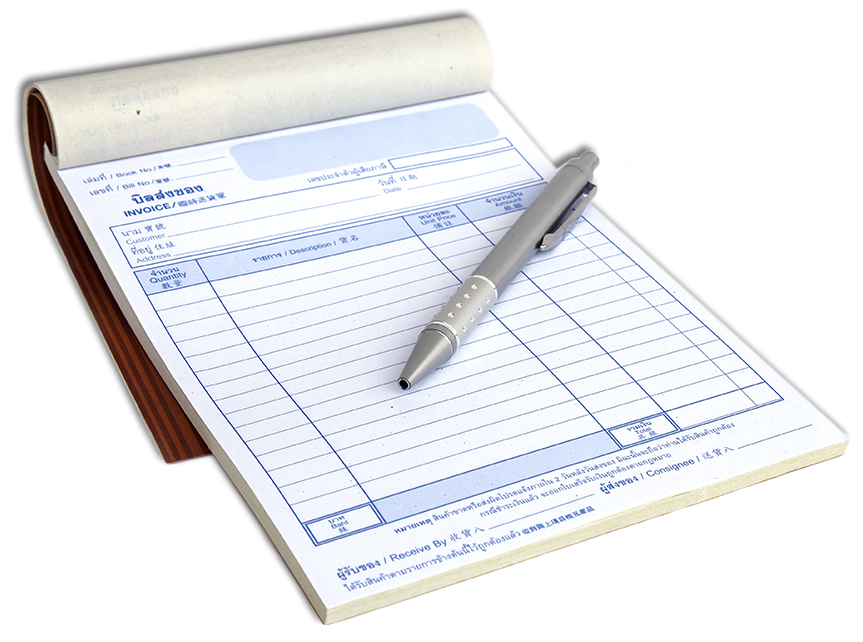 How can Bayside Print
Help You?

If you have a print ready artwork and wish to place an order, please click here.

Didn’t find what you need?
Contact us for personalised solution.